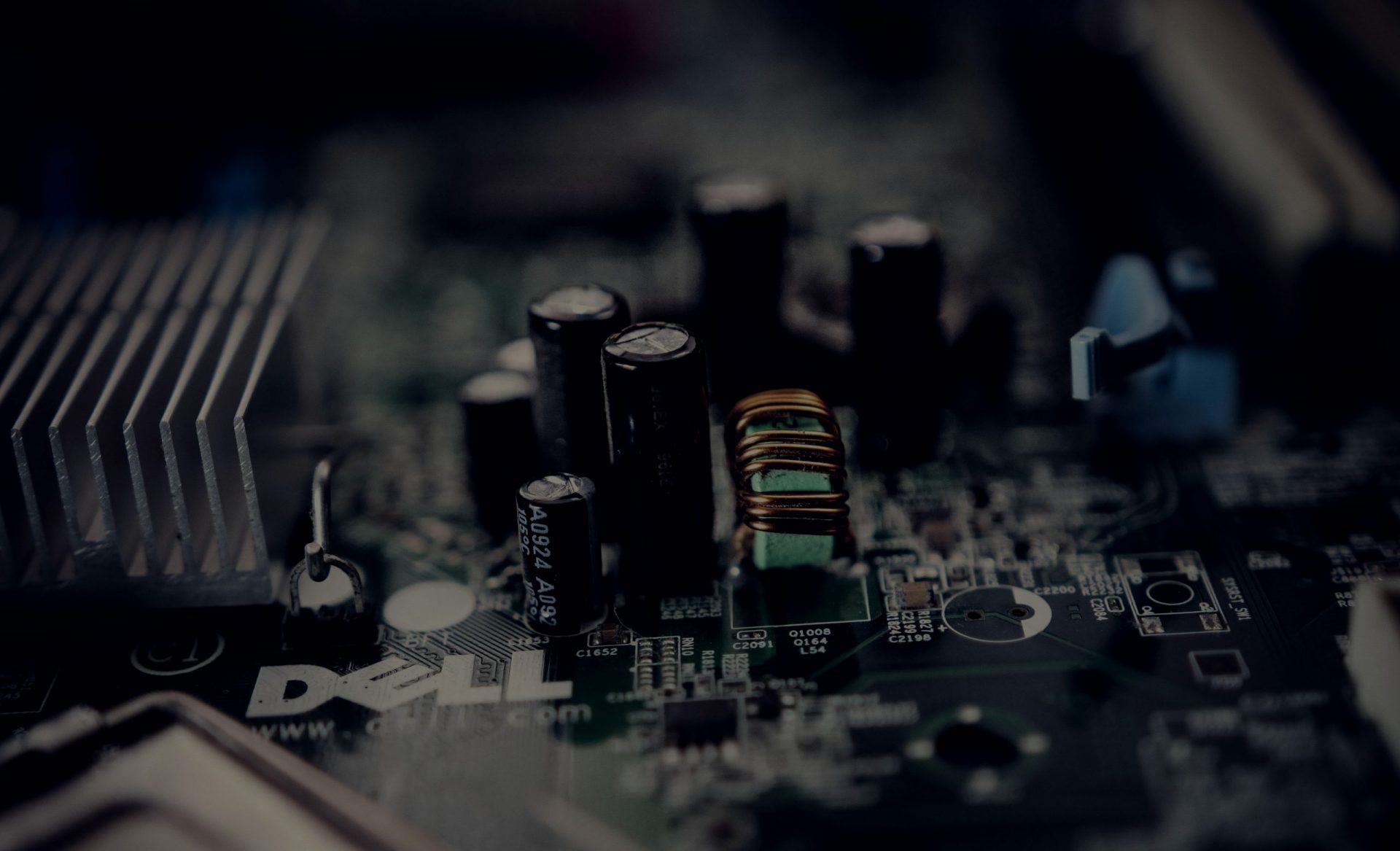 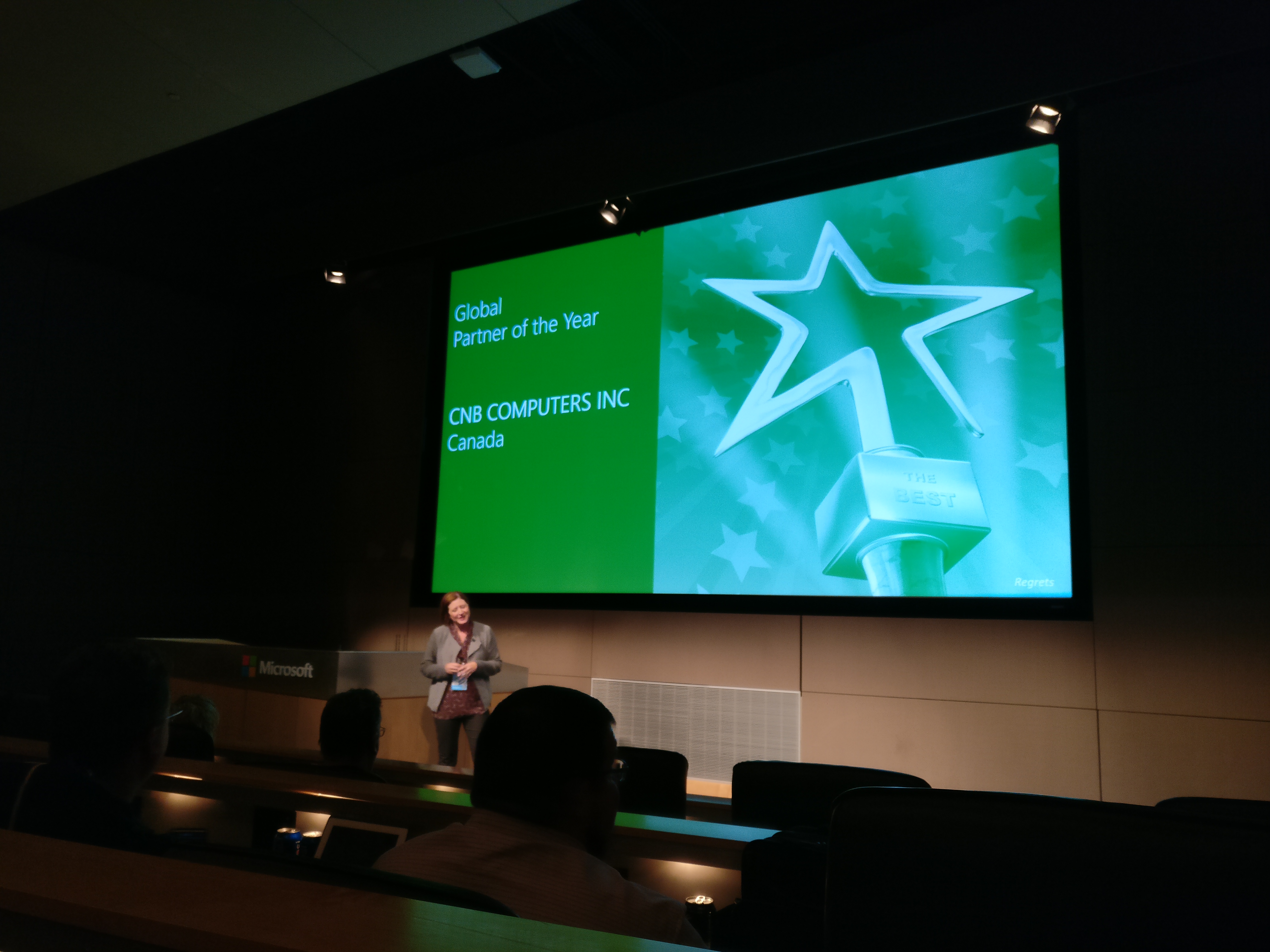 A momentous achievement for Canadian company CNB Computers Inc. was announced on April 19, 2017 in Seattle, WA as it was the recipient of the Global Partner of the Year Award for MAR ( Microsoft Authorized Refurbisher) for 2017. CEO Bony Singh was pleasantly surprised by the news. Mr. Singh commented that it has been a long journey to reach this achievement and he thanked all his employee’s for the immense work that they have done over the past several years to attain this prestigious award.

CNB Computers Inc. is one of the largest refurbishers of computer  laptops, desktops and tablets in North America. With sales approaching 60 million dollars the company has locations in Canada and the United States.

Over the last several years CNB Computers Inc. has been experiencing exponential growth in its retail channel as bricks and mortar electronics stores give way to online purchases. 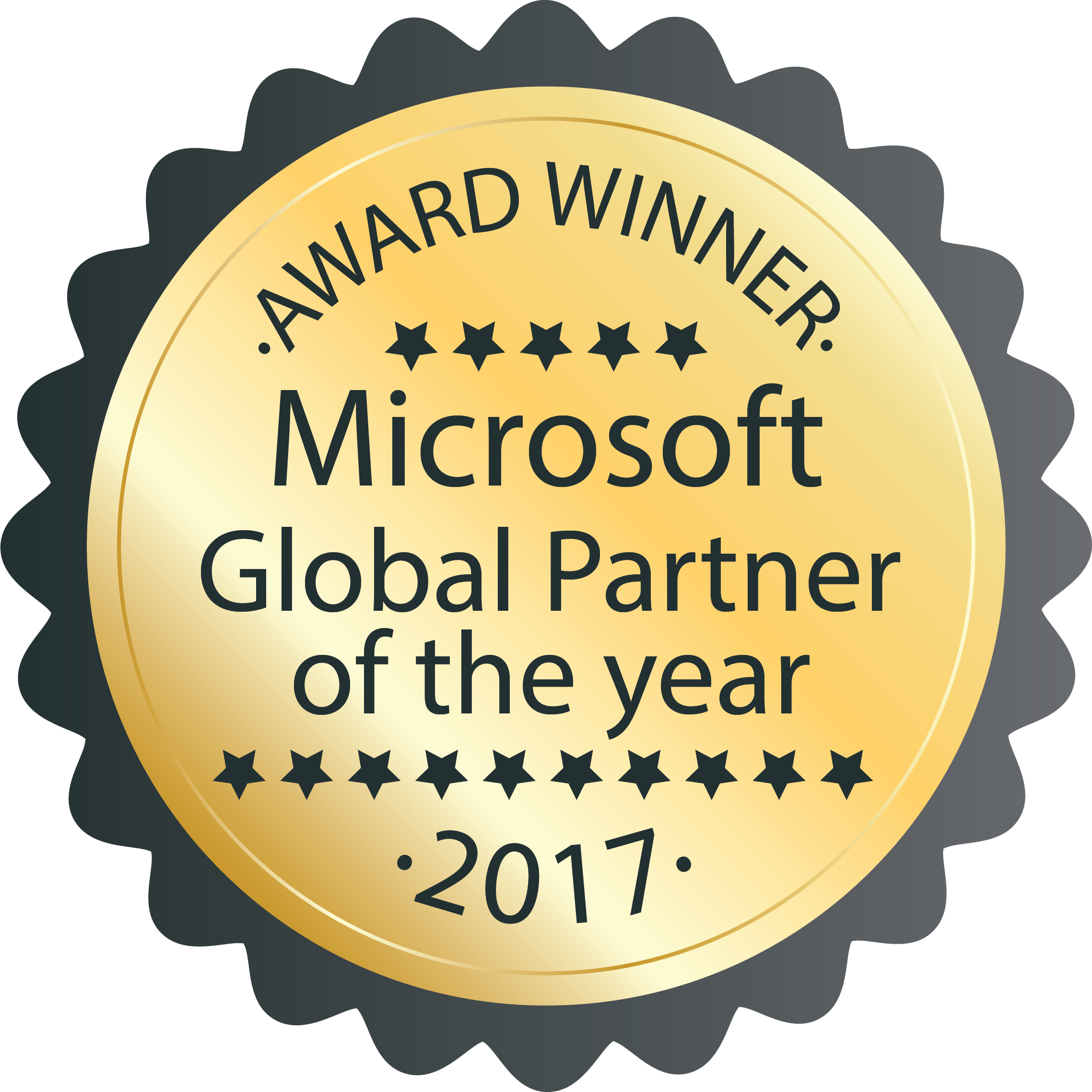 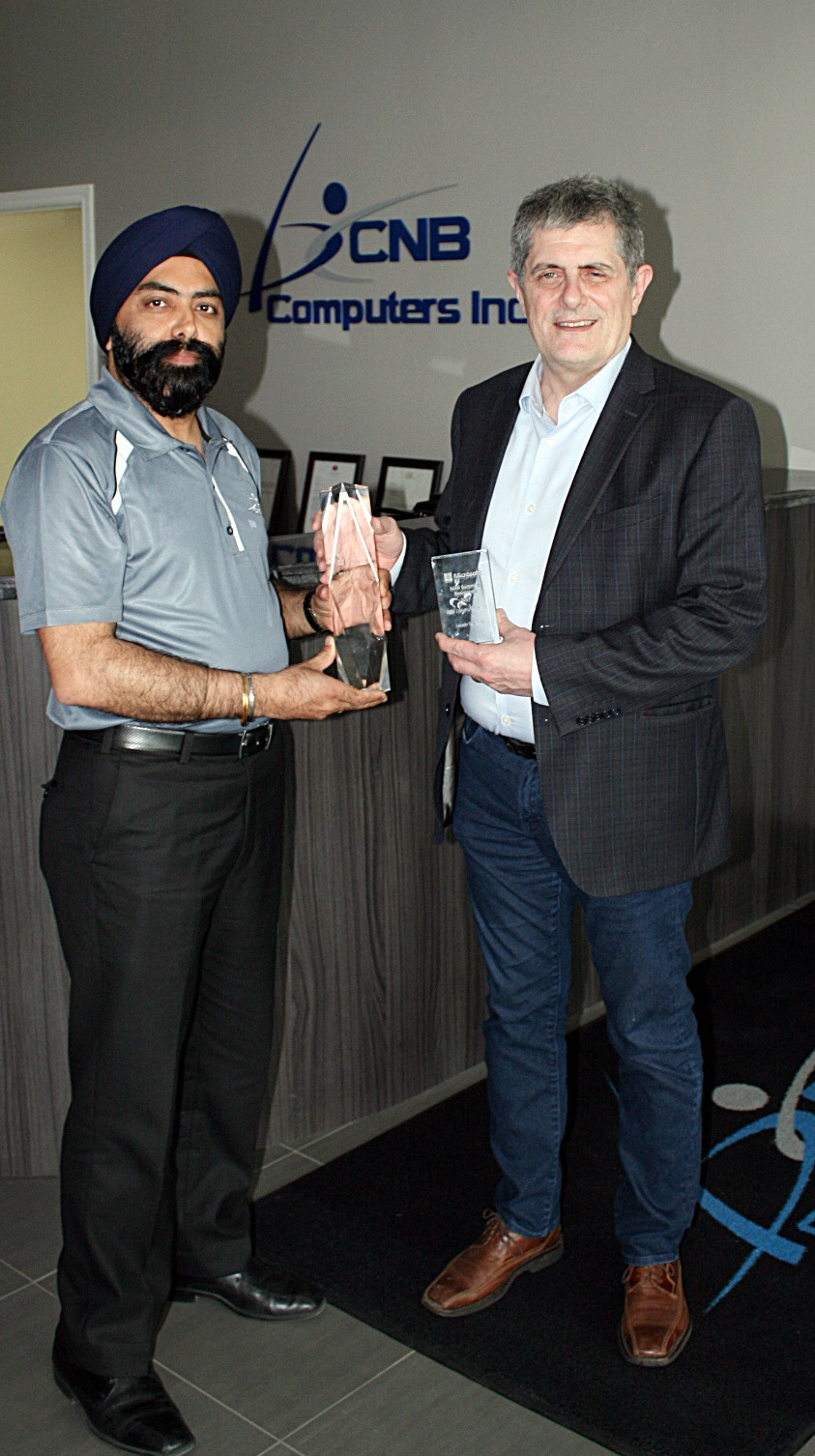 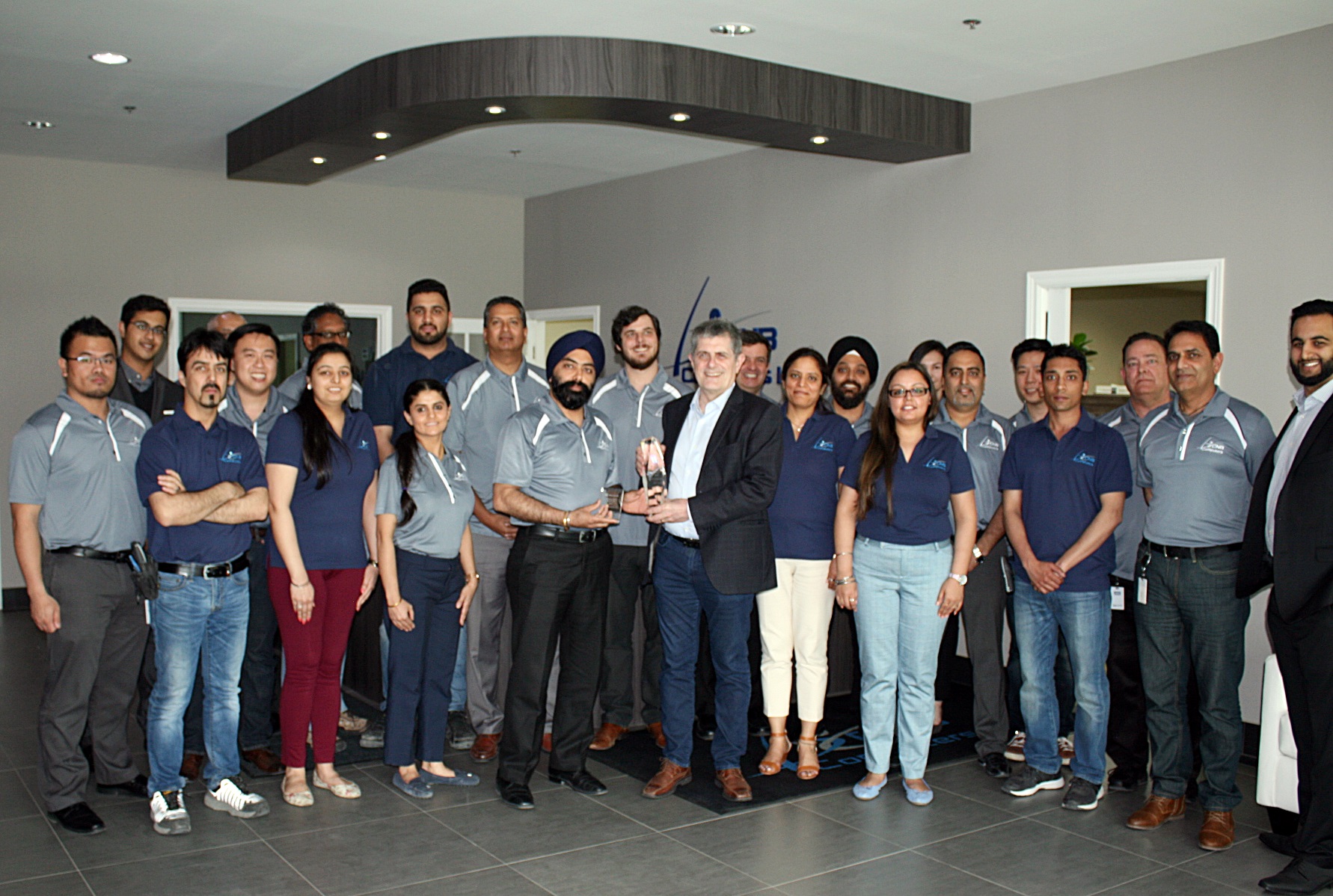